Tennis is a famous indoor or outdoor racket sport played worldwide. The game either played individually against a particular opponent or between two teams. Both lawn tennis and table tennis are familiar to us. According to popularity, table tennis is the national sport of China. Many countries participate in the World Tennis Championship every year. The tournament presents numerous tennis stars with the greatest performance. Some of them leave such a strong impression on our minds that history remembers them as the best tennis player ever! 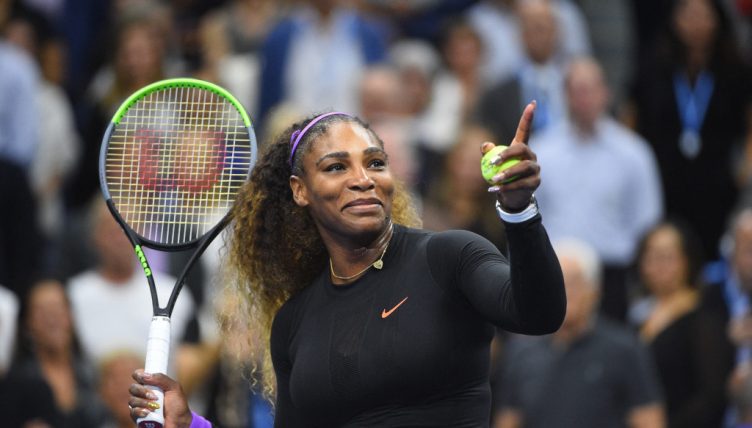 Serena Jameka Williams is known as the world’s No.1 tennis player according to WTA. She was born 26 September 1981 in Saginaw, Michigan. Her father Richard Williams and mother Oracene Price, both were a professional American tennis coach. Serena’s elder sister Venus was also an excellent tennis player.

Serena has won 23 major singles titles in the Open Era. She has been ranked No.1 in singles on eight separate occasions between 2002 to 2017 by the Women’s Tennis Association. She has been holding her No.1 position for 319 weeks, which ranks third in the Open Era among the female players. She won 39 Grand Slam titles including singles, doubles, mixed doubles, which were the most among active players.

Serena obtained all four Grand Slam women’s doubles titles simultaneously (2009-2010) with her elder sister Venus. She is a five-time winner of the WTA Tour Championship and won the Olympic gold medals four times.

Serena was the highest-paid best female tennis player in 2016 with almost $29 million in prize money and endorsements. She was the only woman and ranked 63rd in Forbes magazine’s World’s Highest-Paid Athletes list.

Stefanie Maria, also known as Steffi Graf is another best female tennis player. Graf was born on 14th June 1969, in West Germany. Her father taught her how to swing a wooden racket at the age of three. Then she began practicing on a court and played her first tournament at the age of five. Graf’s versatility across all playing surfaces, footwork, and strong forehead drive made her game extraordinary. Her athletic ability and aggressive game strategy have developed the modern style of the game.

Graf won 22 major singles titles and has been holding the No.1 ranking position for a record 377 total weeks. In 1988, Graf became the only tennis player who gained all four Grand Slam singles titles and the Olympic gold medal in the same year. She won 107 total singles which rank her third on World Tennis Championship’s all-time list. At the US Open in 1978 when the hard court was introduced as a surface for the first time, she was the only single player who achieved a Grand Slam.

Steffi Graf and Margaret Court are the only players, male or female who won three Grand Slam titles in a calendar year five times. When she was ranked the world’s No.3 in 1999, she retired and then married the world’s No.1 men’s tennis player Andre Agassi in 2001. 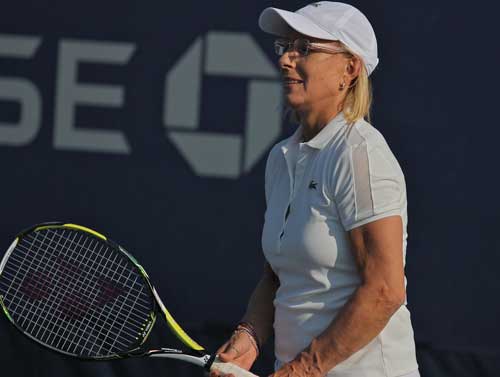 Martina Navratilova was born on 18 October 1956 in Prague, Czechoslovakia. She is considered one of the best female tennis players of all time. Her stepfather Miroslav Navratil was her first tennis coach. Martina started playing tennis regularly at the age of seven and won the Czechoslovakia national tennis championship at the age of 15 in 1973.

Martina is the only player in the history who have held the No.1 ranking position for over 200 weeks in both singles and doubles. She won 18 Grand Slam singles titles and formed the world’s No.1 for a total of 322 weeks in singles. She also won 31 major doubles titles with 10 major mixed doubles titles and ranked top in doubles for a record 237 weeks. Martina and Serena Williams are the only Open Era players who have won six Grand Slam singles titles without any loss of a set.

Martina Navratilova won the mixed doubles titles at the 2006 US Open, which was her last major title. After that, she started working as a professional American coach. 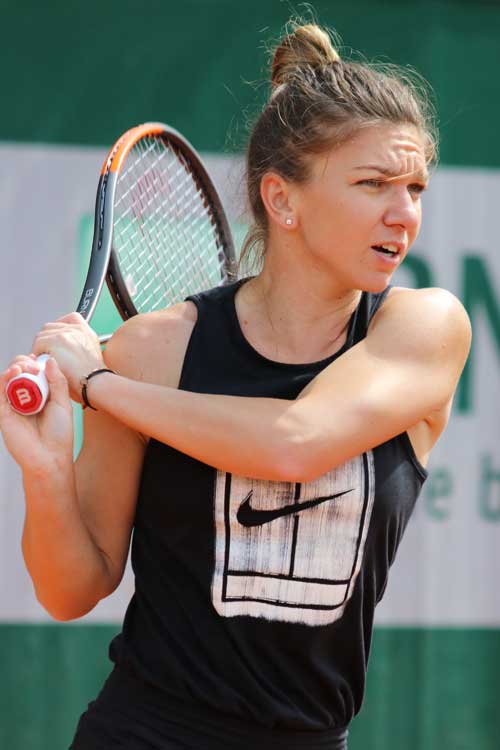 Simona Halep is the most recent best tennis player. She was born on 27th September 1991 in Constanta, Romania. When she was only four, she started playing tennis. She also played football and handball. Simona is considered as a former world’s No.1 junior. She attended ITF Junior Circuit at the age of 13 and became runner-up at the low-level grade 4.

Simona has been ranked the world’s No.1 twice between 2017 and 2019 in singles. She has won two, the 2018 French Open and the 2019 Wimbledon Championships singles titles. According to the Women’s Tennis Association, Simona has been No.1 for 64 weeks total which ranks her tenth in the WTA rankings. She became the WTA Most Popular Player of the Year in 2014 and 2015. WTA Fan Favorite Single Player of the Year tag was also in her favor in 2017 and 2018. 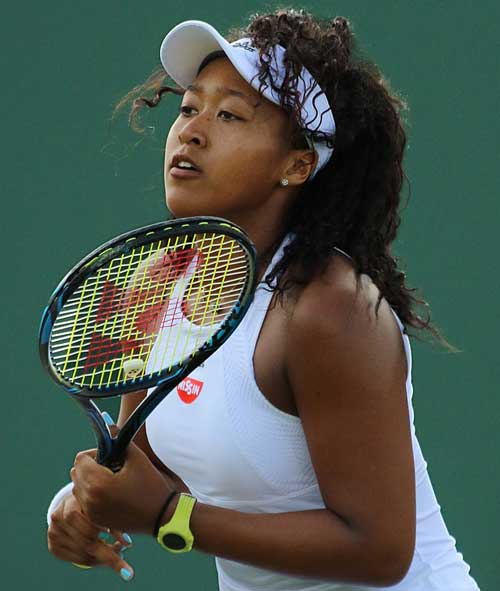 Naomi Osaka is also one of the most recent female tennis player. She was born on 16 October 1997 in Japan. Her family started living in the USA when she was three years old. She lost her first Grand Slam 2014 Stanford Classic when she was sixteen. She reached her first WTA final at the Pan Pacific Open two years later and entered the list of the top 50 WTA rankings. Naomi won her first WTA at the Indian Wells Open.

Naomi Osaka is the first Asian player ranked No.1 in singles by the Women’s Tennis Association. The aggressive playing style on the court with a powerful serve and a multi-ethnic background has made her one of the most marketable women athletes in the world. After Serena Williams, she is ranking second in endorsement income in 2019.

WTA has enlisted many more female tennis players according to their performance and point. Only five best tennis player female has presented above in this article. They are the blessing in the era of tennis. They will be remembered always with love and dignity.

Tennis racquets all come with grips on the handle. When these wear out you need to replace them ...

Tennis is one of the best recreational sport played by a racket and tennis ball. Players try to hit ...

Tennis is a famous indoor or outdoor racket sport played worldwide. The game either played ...

Badminton was a game first played in the 19th century, introduced in the world games by 1981. ...